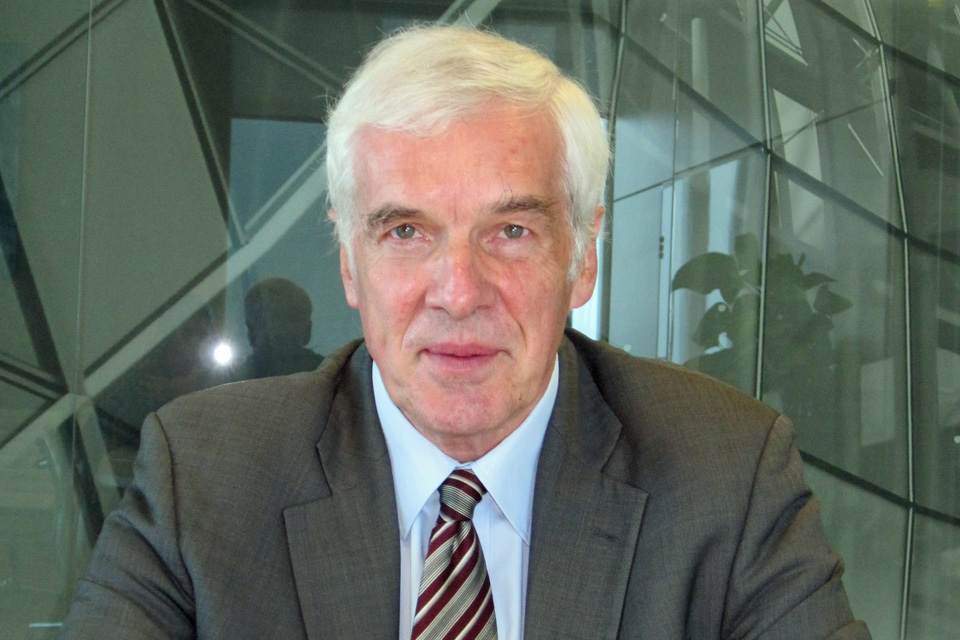 Beckingham was born in Essex in 1949, and was educated at Chigwell School and Selwyn College, Cambridge. In 1966, he received a scholarship from the Nuffield Foundation to teach in Zambia.

In 1970, he joined Argo Records, a division of Decca Records. In 1974, he worked for the international trade mission, the British Overseas Trade Board, then British Information Services in New York from 1979. In 1984, he joined the Foreign and Commonwealth Office (FCO) in the news department for the 10th G7 summit in London, and then went on to work for the Energy, Science and Space Department, as head of the East African Department, and as head of sections in Sweden and Australia.

From 2005 to 2009, Beckingham was British Ambassador to the Philippines. In 2010, he became Deputy High Commissioner to India.

In October 2013, he succeeded Ric Todd as Governor of the Turks and Caicos Islands. In June 2016 the FCO announced that he was to be replaced in October 2016 and was to retire from the Diplomatic Service.