They have or continue to make millions from the career of their choice – sports – and all are united by one other factor – they were all born in the Caribbean.

Topmost10 has compiled top 10 richest Caribbean-born sports Stars and their net worths in this article. 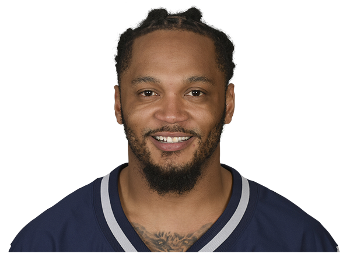 Chung’s net worth is put at $4 million. He signed again with the New England Patriots in 2014 after playing for the Philadelphia Eagles and has won two AFC Championships with the team. Chung’s salary though is worth only US$2 million.

Fraser-Pryce’s net worth is also estimated to be US$4 million. Fraser-Pryce became the first Caribbean woman to win 100-m gold at the 2008 Olympics at age 21.

In 2012, she successfully defended her 100m title, becoming the third woman to win two consecutive 100m events at the Olympics.

Nicknamed the “Pocket Rocket” for her petite frame and explosive starts, she is ranked fourth on the list of the fastest 100-m female sprinters of all time, with a personal best of 10.70 seconds, set in Kingston, Jamaica in 2012.

Jamaican Olympic sprinter Asafa Powell has a reported net worth of US $6.5 million.