Dominican-born Atlanta Hawks NBA star Al Horford’s net worth is put at US$20 million. The 6’10” center and power forward was drafted by the Atlanta Hawks in 2007 and has gone on to become an NBA All-Star three times. 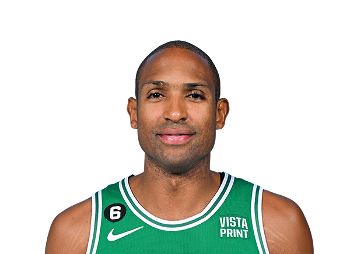 In 2011, he was named to the All-NBA Third Team and was the NBA Shooting Stars champion.

Horford has also represented the Dominican Republic in international competition, winning a Gold medal the 2012 Centrobasket and Bronze medals at the 2011 FIBA Americas Championship and the 2008 Centrobasket.