Topmost10 outlines the Best 10 Guam High Schools in 2018. This ranking is based on performances of the schools, facilities and other extracurricular activities. 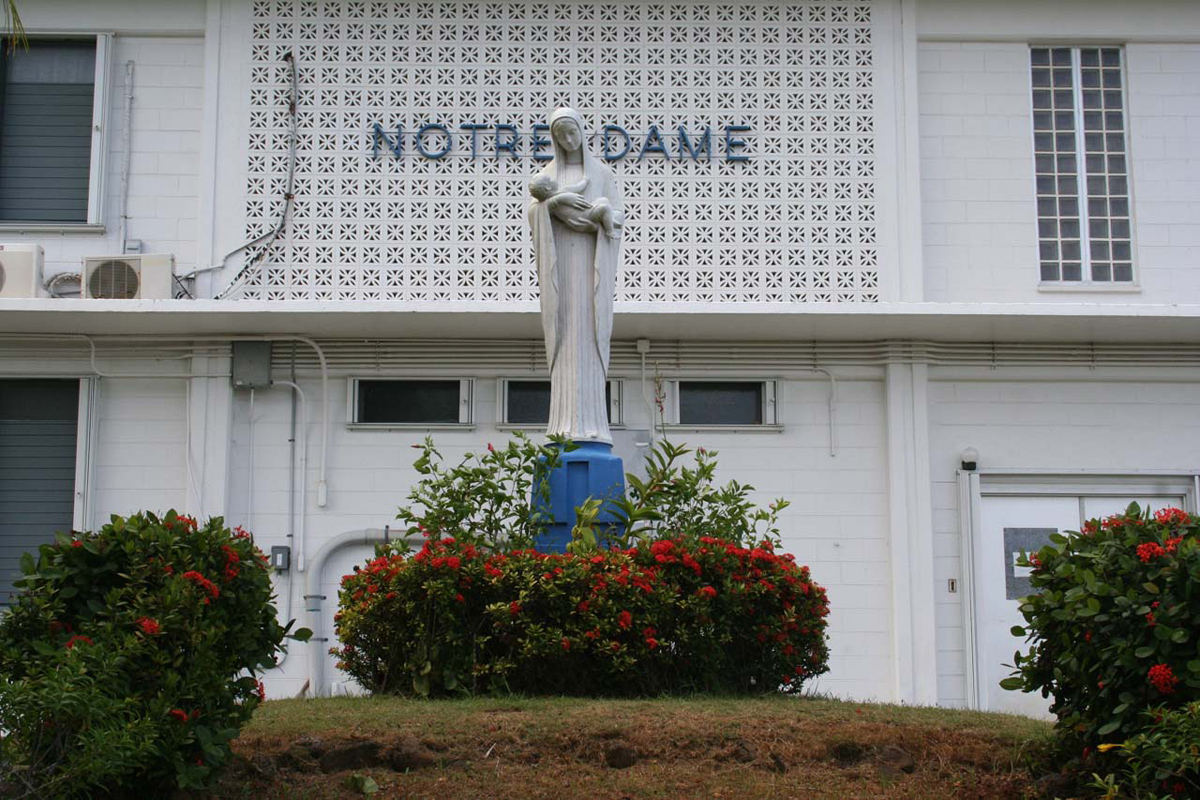