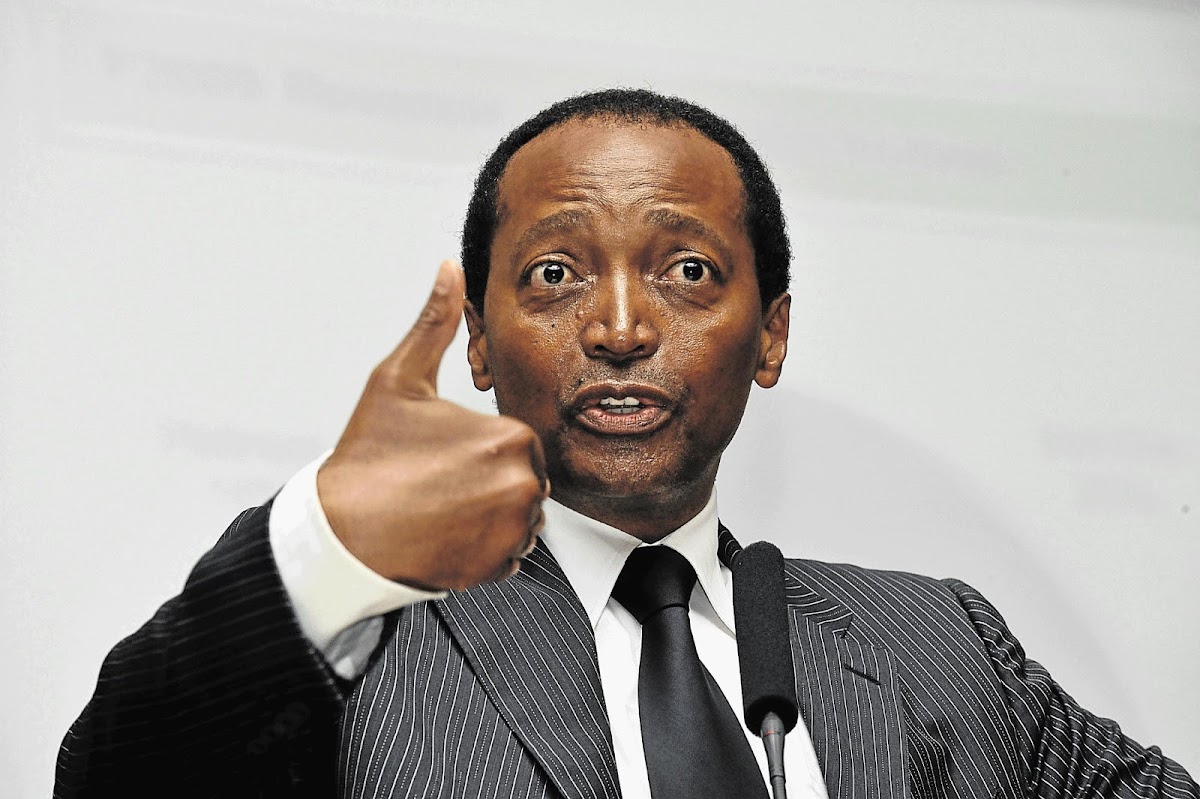 His fame and reputation extend beyond his business bounds and this is why he is widely regarded as one of the living philanthropists in South Africa. His generosity towards the needy urged him to sign Warren Buffet and Bill Gates’ Giving Pledge. This marks a great deed of generosity, making Patrice Motsepe the first African to endorse the Giving Pledge.

Currently, Patrice Motsepe’s net worth is estimated at R27.72 billion and this huge wealth is mainly attributed to his role as the Executive Chairman of African Rainbow Minerals –one of the biggest mining companies in Africa. With his massive net worth, it is evident that Patrice Motsepe is South Africa’s wealthiest black man.